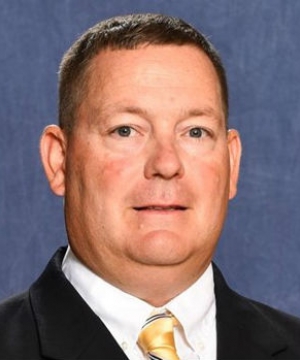 Over the years, he has helped develop, condition and train numerous student-athletes who have gone on to compete in the Olympic Trials, NBA, WNBA, professional basketball in Europe, Asia, South America, and MLB.

Originally from Denver, Colo., Beltz attended the University of Northern Colorado where he earned his bachelor's in exercise physiology. Upon graduation, Beltz began working as an operations manager at the Amelia Wellness Center in Amelia Island, Fla. While in Florida, he additionally served as a consultant for competitive triathletes.

Beltz returned to school to earn a master's degree in exercise physiology from Akron. While at Akron, Beltz served as a strength and conditioning coach for football, women's basketball, and men's soccer. During his two-year stint at Akron, he began competing as an Olympic weightlifter. Beltz was also employed at the Fast Program in Boca Raton, Fla., where he worked with numerous NFL, MLB, ATP, WTA, and NBA athletes.

Beltz is married to the former Trish Andrews, a 1994 University of Pittsburgh graduate. The couple has a daughter, Alyssa, and a son, TJ.