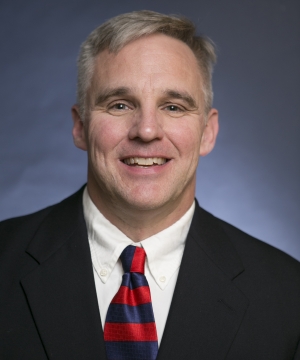 Rohling was a three-year letterman for the Bulldogs under Coach Kim Alsop and Terry Bowden, playing fullback in 1985-86 and nose guard in 1987. He continued his education at Samford after his eligibility expired earning his B.S. degree in 1991. From 1992 till 2005 Rohling ran a successful personal training business while also serving as coordinator of personal training for the local Gold’s Gym affiliate.