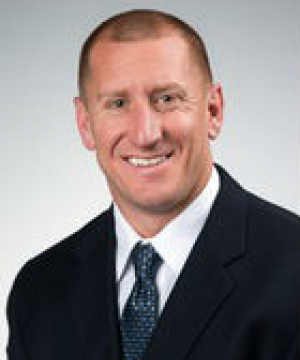 The No Talent Code

Making a true difference in your program by taking advantage of things that take no talent. Effort, Accountability, Discipline, Toughness, Passion, Extra, Relationships, Outside the box thinking, Dealing with adversity, Leadership and Competing. These are things that take no talent to master. I will have key points to make in various ways and real on the floor examples to share. I've had the unique experience of being a head strength coach the last four years at three different schools. I will also talk about the mindset of being the only new guy in the program and how you have to win the kids over quick or it's over before it starts.

Caralla earned the award in recognition of his performance as the head football strength and conditioning coach at the University at Buffalo in 2018. In his lone season at UB, Caralla helped turn around a team that went 8-16 over the previous two years into a squad that won the Mid-American Conference East Division championship and earned the program's first bowl berth since 2013 (and only its third all-time).

Following his graduation from Defiance College, where he was a two time all-conference running back and team most valuable player, Caralla served as an intern strength coach at both Virginia and USF as well as a graduate assistant at Mississippi State. He’s earned a master's degree in kinesiology from Mississippi State in 2010. He is certified by the Collegiate Strength and Conditioning Coaches Association (SCCC), the United States Weightlifting Federation and the American Red Cross. Caralla and his wife, Lori, have a son, Marshall and a daughter, Ali.