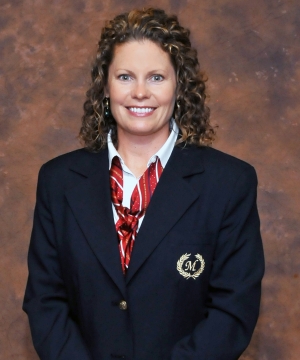 Sandy Abney is the Deputy Director of High Performance for Team China under the direction of the Chinese Olympic Committee. Previously she was the Assistant Head Coach of Athletic Performance and Director of the University of Texas Olympic Sports Strength and Conditioning Internship program where she oversaw the development and mentoring of graduate assistant strength and conditioning coaches.

During her tenure at Texas she was the Head Strength and Conditioning Coach for Women's Varsity Crew, Women's Novice Crew, and Women's Swimming programs.

Prior to her arrival at the University of Texas, Sandy worked as an Exercise Physiologist for St. David's Hospital in Austin, Texas, working in the Cardiac Rehabilitation and Wellness Center. Before working in Cardiac Rehabilitation, Sandy worked as an Assistant Strength and Conditioning Coach at Texas State University in San Marcos, Texas. Under the direction of Head Strength and Conditioning Coach, Larry Levermann, Sandy oversaw the performance training of Volleyball, Track and Field, and Softball.

Sandy received her Masters degree from Concordia University in Sports Administration, and her bachelors degree in Exercise Sports Science from Texas State University. She is MSCCC and SCCC certified, and holds certifications from United States Weightlifting Federation, and USA Track and Field Association.