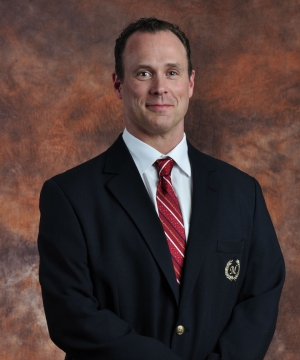 David VanDyke, who has over 20 years of performance coaching experience, is in his sixth season as Assistant Athletics Director-Strength and Conditioning. He works extensively with basketball, while overseeing strength and conditioning for 23 of the Scarlet Knights&rsquo; 24 programs.

VanDyke was elevated to Assistant Athletics Director at SBU after serving nine years as Director of Speed, Strength and Conditioning. He was responsible for the mental and physical development of all 20 of Stony Brook intercollegiate programs and oversaw more than 10,000 square feet of strength and conditioning space, including the Dubin Family Athletic Performance Center.

Prior to La Salle, VanDyke served as a strength and conditioning graduate assistant at Penn State from 1998-2001. In State College, he worked with the football and boxing programs to develop in-season and off-season strength training programs, cultivating strategies to augment the abilities of the student-athletes.